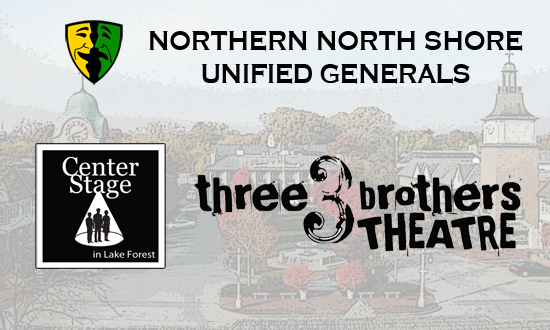 The production pay will vary by theatre and production. Men and women, ages 20 to 70’s of any race/ethnicity are invited to audition.

AS YOU LIKE IT , William Shakespeare’s delightful romantic comedy, presented as part of CenterStage in Lake Forest’s Free Shakespeare in the Parks summer offering.