It’s when the cast of a big musical first attempts to assemble all the performance puzzle pieces needed to run a complex, invigorating show. Songs, dances, production numbers, dramatic scenes – and it’s always a tense night as cast and ensemble members ask themselves, “Where do I stand?” “Is that my line?” “Can I remember those lyrics?”

The ensemble knows that designers watching the show run for the first time have years of experience behind them. They know what they’re looking at. True, they’re not judging. But all the same…it’s exciting, thrilling – and not a little nerve-wracking.

It’s also the first time that a bonded and highly disciplined cast, already having rehearsed together for weeks, and now feeling ‘safe’ with one another, opens the doors to the next level.

“Are we going to be good? Will they like us?” Often the first stumble-through is even more – well, fraught! – than opening night. By opening night, cast and ensemble KNOW where to stand (or – at least – they should). But in front of theatre pros, like our design team – we’re all excited, ready to please, and just a little nervous!

Here below then are images from the first Designer Run – Shrek the Musical’s first stumble through! All photos by our good friend Dale Jessen. 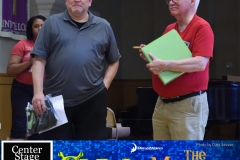 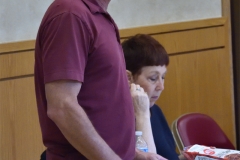 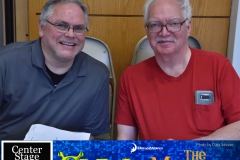 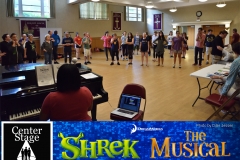 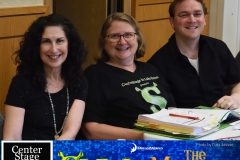 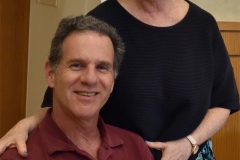 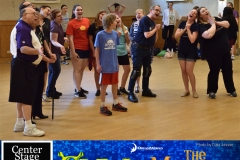 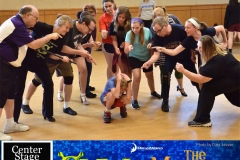 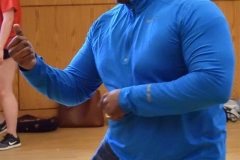 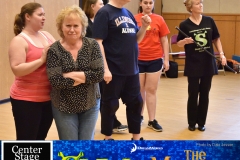 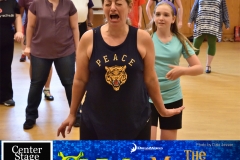 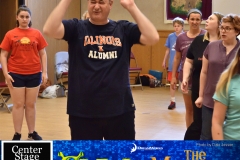 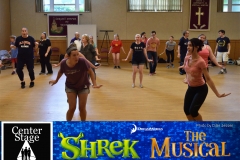 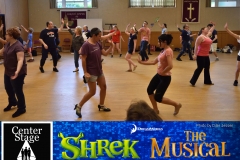 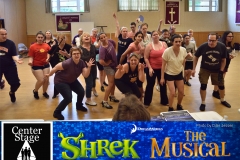 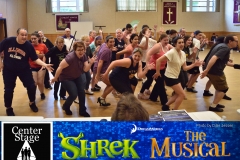 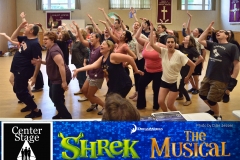 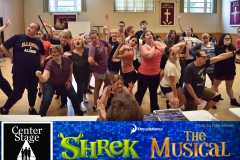 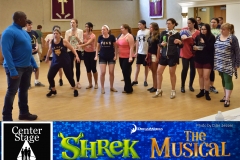 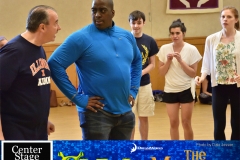 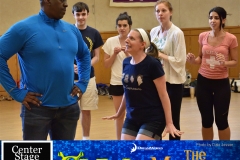 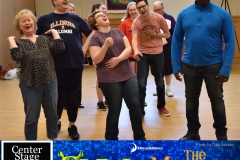 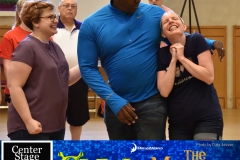 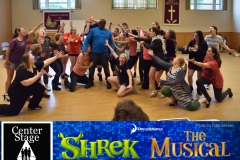